Goldsboro, N.C. — On March 12, the Goldsboro Police Department responded to a call at 143 Vanderbilt Circle in regards to an unresponsive 5-month-old juvenile victim. The victim was transported to Wayne UNC Healthcare and later airlifted to Vidant Medical Center in Greenville N.C. for treatment for a drug overdose.

After further investigation, Lance Patrick Gardner, 36, and Kelsey Jana Hood, 28, were charged with Felony Negligent Child Abuse and Maintaining a Dwelling for Controlled Substances. Both subjects were arrested on 03/17/2021 by members of the Goldsboro Criminal Investigations Unit at 143 Vanderbilt Circle and brought to the Wayne County Magistrate’s Office. They were both given a $25,000 secured bond and a first appearance on March 18. 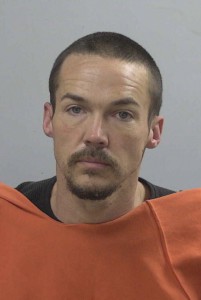 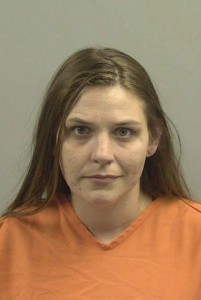