Statutory Rape of Child 13, 14, or 15 years of age by Person more than 4 but less than 6 years older than child

Goldsboro, N.C. — On 12/04/2020, a report was filed in regards to a juvenile victim alleging that a known suspect had sexually assaulted her. During the investigation, it was found that Mr. Shamar Edwards, 21, was identified as the known suspect. A warrant was obtained for Mr. Edwards on 03/03/2021 for Statutory Rape of child by Person more than 4 but less than 6 years older than the child. On 03/04/2021, this subject turned himself in to the Goldsboro Police Department and he was placed under arrest and brought before the Magistrate for this crime. Mr. Edwards was given a $50,000.00 secured bond and placed in the Wayne County Detention Center. Mr. Edwards will have a first appearance on 03/08/2021. 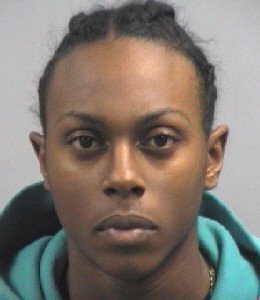