Goldsboro, N.C. – At approximately 6:30 p.m. Tuesday, March 9, officers with the Goldsboro Police Department Gang Suppression Unit conducted an investigation in the 700 block of Corporate Drive. As a result of that investigation, Richard Tyquan Moore, 31, of S. Best Street, Goldsboro, was arrested and charged with (F) Trafficking in Heroin and (F) Obstruction of Justice. He was placed in the Wayne County Jail under an $8,500 secured bond. On March 10, at approximately 4:30 p.m., Kaches Hassone Cuttino Jr., 20, of N. Center Street, Goldsboro, was arrested as a co-defendant in this case and charged with (F) Trafficking Heroin and (M) Possession of Drug Paraphernalia. He was placed in the Wayne County Jail under a $250,000 secured bond. Officers with the Special Enforcement Unit along with “C” Shift Patrol and K9 assisted in the investigation. 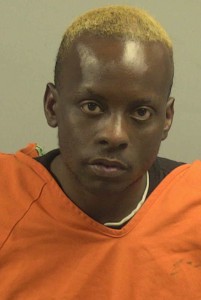 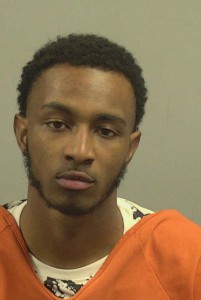